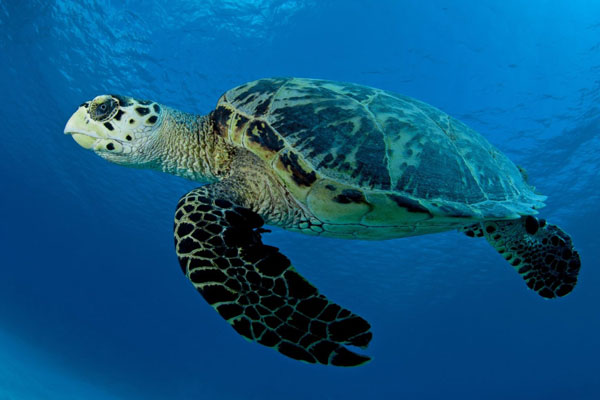 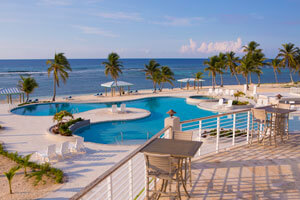 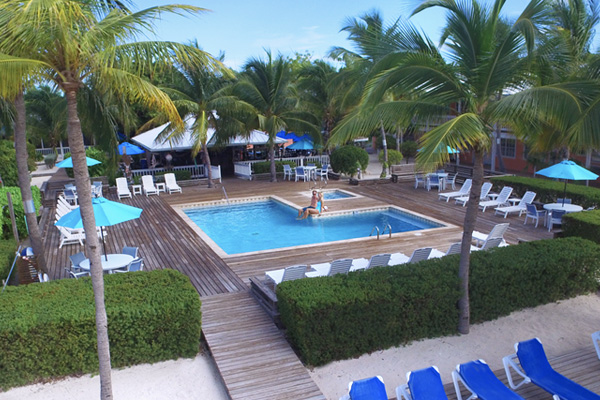 The heritage of our founders, the Tibbetts family, dates back to the first permanent settlers of the Cayman Islands.  Ancestors sustained their livelihoods by fishing abundant waters and building wooden boats on the beaches next to their homes.

Linton N. Tibbetts, O.B.E., affectionately known as “Mr. T,” was born on Cayman Brac on July 16, 1923, the son of Elsie (Hunter) and James Nathaniel Tibbetts. He grew up watching his father build sailing ships and survived the hurricane of 1932. At the age of 17, he set off to sea and later joined the United States Merchant Marines. In 1946, he moved to St. Petersburg, Florida, where he met Pauline Enix. They married on March 28, 1948, and had four children Mary, David, Donna, and Daniel.
Linton was a serial entrepreneur through a more than 65-year career. His ventures included lumber and building materials, export, hotels, an airline, banking, and real estate. In 1949, he purchased a lumberyard in St. Petersburg, Florida, called Cox Lumber. Mr. T grew Cox into the largest privately-held lumber company in the Southeastern U.S. until its sale in 2006. In 2009, at the age 86, he and his family decided to start over by opening a new enterprise, Tibbetts Lumber Company.
Mr. T remained committed to the people of the Cayman Islands and returned frequently. He worked with his family on a number of projects, including the Brac Reef Beach Resort (now Cayman Brac Beach Resort), Little Cayman Beach Resort, Village Square, Tibbetts Square, Cayman Brac Power and Light, and Cox Lumber Ltd. For his service to the Islands and their economy, Mr. T was awarded the designation Order of the British Empire (O.B.E.) in 2003 by Her Majesty Queen Elizabeth II at Buckingham Palace.
One of Mr. T’s greatest sources of pride was his Caymanian heritage – traced to the founding settlers in the 1700s. To tell the stories of the people of the Sister Islands, he and his wife, Polly, acquired hundreds of artifacts that were the genesis for the Cayman Brac Museum in 1980, the Little Cayman Museum in 1997 and the Marine Museum in 2009. His museums served as a series of prompts for his memory with the passion for the islands and their people evident in every story. Mr. T’s legacy and his passion live on in the Little Cayman Museum. Mr. T died in 2011 at the age of 88. 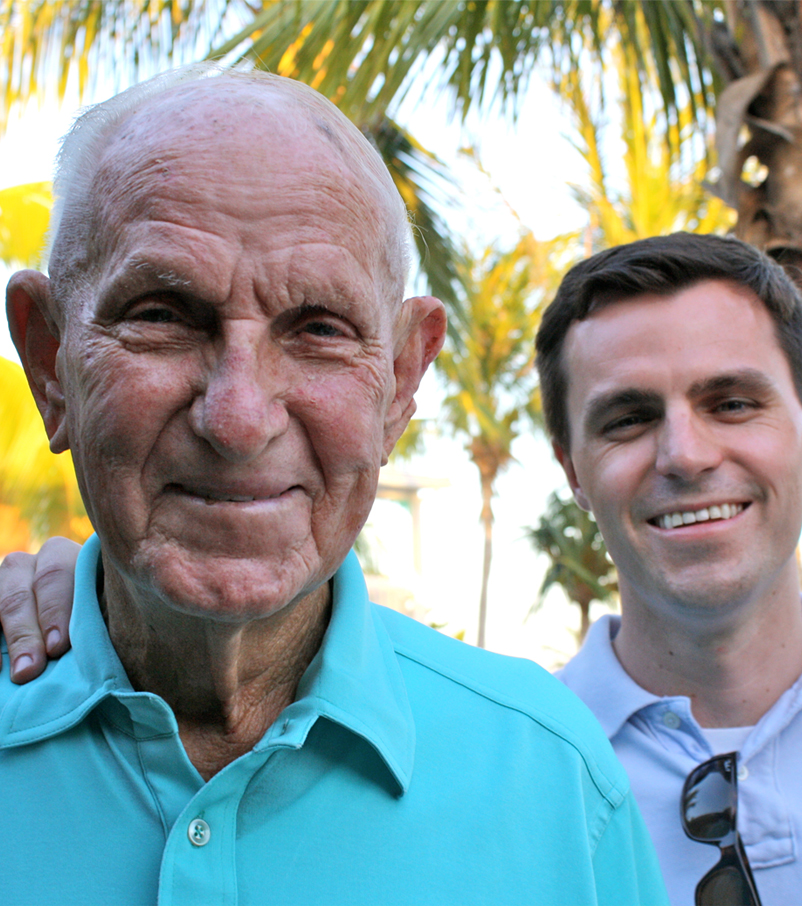 Family patriarch and current company Chairman of the Board 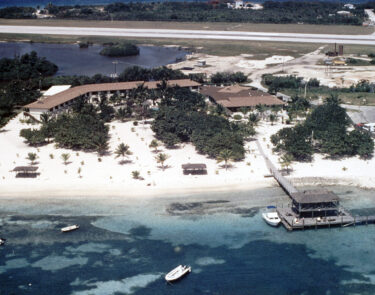 Dock Construction at what is now Cayman Brac Beach Resort

Dan Tibbetts was born in 1953 the youngest son of the late Linton and Polly Tibbetts.  Dan grew up in St. Petersburg, Florida, but he cherished his Caymanian heritage from a young age. When he wasn’t living in the islands, he visited often.  He attended Stetson University where he studied business and then went to work at his father’s company, Cox Lumber.
In the early 1990s, Dan began focusing his efforts on developing a dive resort in Little Cayman.  He completed the Little Cayman Beach Resort in 1993 and also launched Reef Divers, a valet dive operation on both Little Cayman and Cayman Brac.
As the founder of Reef Divers, Dan Tibbetts was a dive tourism pioneer in the Cayman Islands.  Dan ensured guests’ comfort by acquiring custom-built Newton boats specifically designed for scuba diving. Reef Divers now boasts the largest dive boat fleet in the Cayman Islands.  Over the last 25 years, Reef Divers’ guests have logged nearly three million dives throughout the Cayman Islands.   He was recognized as a Local Honoree to the International Scuba Diving Hall of Fame in 2018.
Dan served in several capacities to promote dive tourism in the Cayman Islands with leadership positions in the Sister Islands Tourism Association and the Cayman Islands Tourism Association.   He collaborated with the Department of Tourism to promote the spectacular diving of the Cayman Islands around the world.  In 1996, Dan worked with his father Linton Tibbetts and the Cayman Islands Government to secure the purchase of a 330-foot Russian-built frigate from the Cuban Government. The ship was renamed the MV Captain Keith Tibbetts in honor of Dan’s late uncle and became a spectacular dive site just off Cayman Brac.
Over the course of his career, Dan also built the Conch Club Condominiums and The Club Condominiums in Little Cayman, Lakeshore Villas in Grand Cayman, and numerous other building projects on all three islands.  He acquired Bob Soto’s Diving in the early 2000s and expanded the operation, but the fleet was devastated by Hurricane Ivan in 2004 and he decided to refocus his efforts in the Sister Islands.  Dan passed away at the age of 52 in 2006.  He was survived by his children who have continued their father’s legacy by expanding resort operations on all three Cayman Islands. 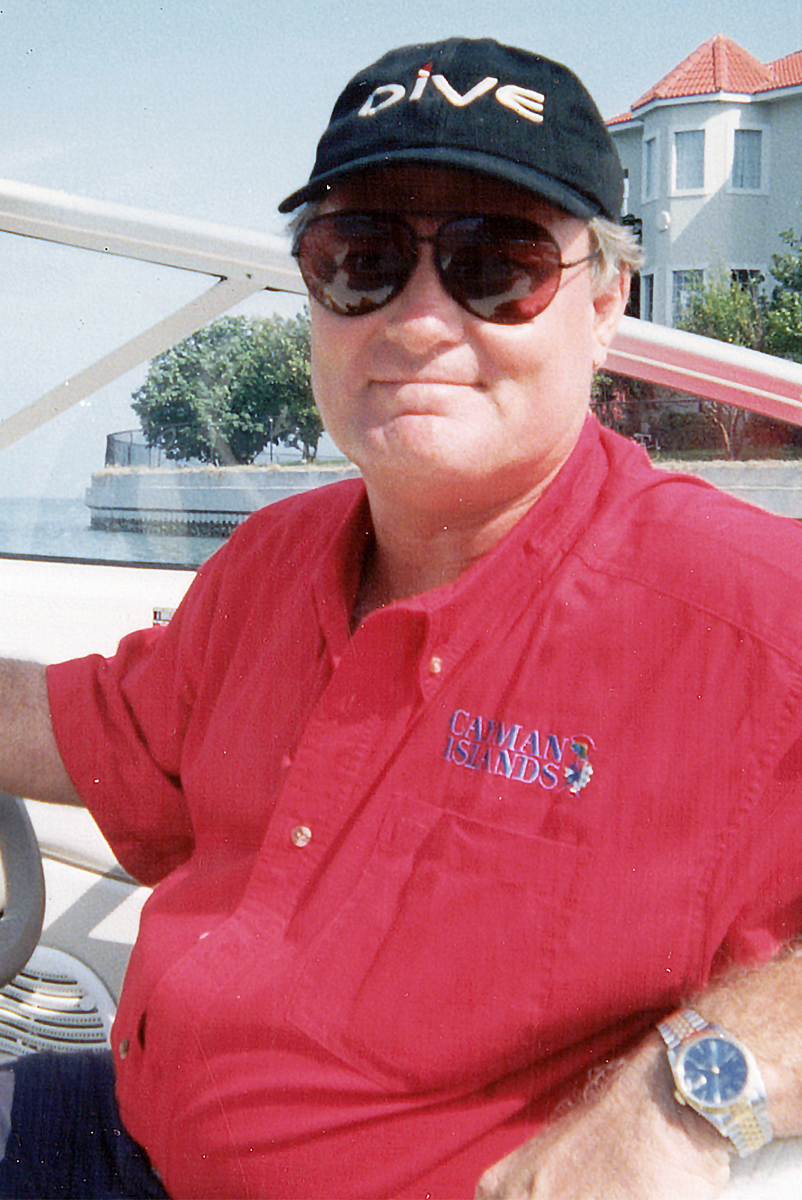 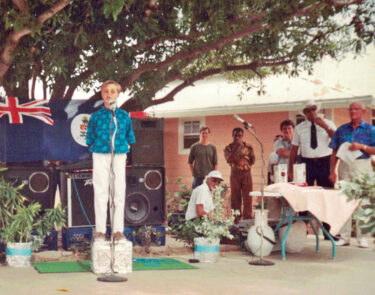 About Our
Dive ResortsLearn More
Our Mission,
Vision & ValuesLearn More 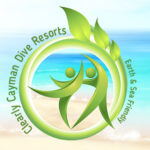 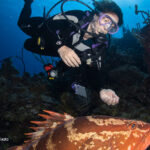